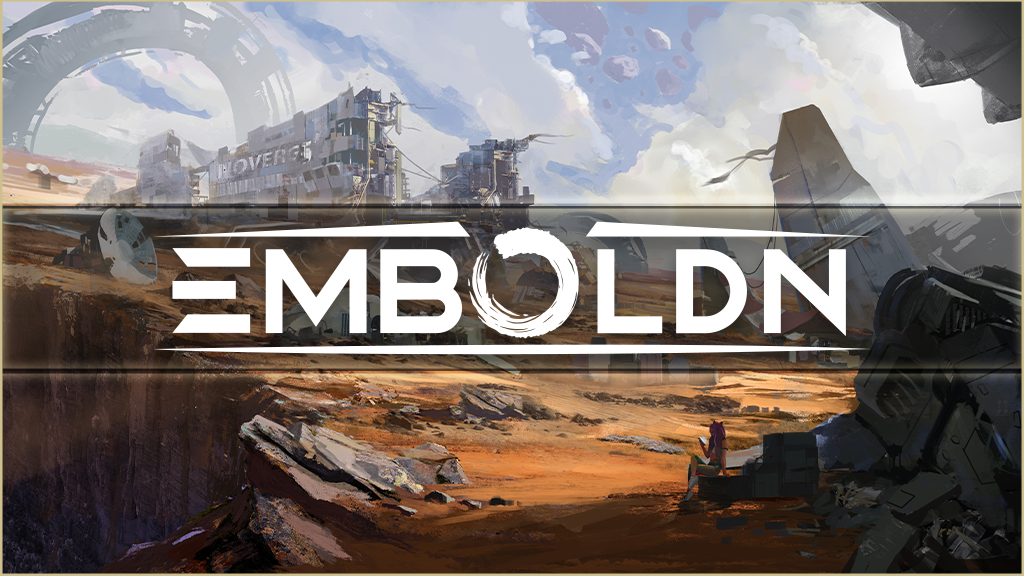 In Q4 2023, Emboldn will be releasing our open beta tactical turn-based RPG. This tactical role-playing game would allow players to control a team of unique characters with special abilities, to lead them to battle against other teams/players. In the game, the Emboldn planet would require resources to grow and you, as one of the key leaders of the Rebels, set up a strike team to protect and grow the Emboldn planet to its fullest potential. There will be adventures that help you discover new locations and resources that help you fight against NOVERG, or anyone else that threatens the peace on planet Emboldn. In this turn-based RPG, each unique combination of characters would create team synergies needed to win battles and overcome enemies. The environment in-game will also play a key role during combats, so team positioning, map locations, and destroying certain in-game objects would all affect your strategy and chances of winning. The game is also expected to have multiple game modes (PvE and PvP) including a story mode that would allow players to immerse themselves in the Emboldn universe. The Emboldn RPG is going to have an interesting mix of team-based tactical play and strategic decision making — allowing you to grow your base and influence by taking on bigger challenges, winning battles, and recruiting the best soldiers for your team. 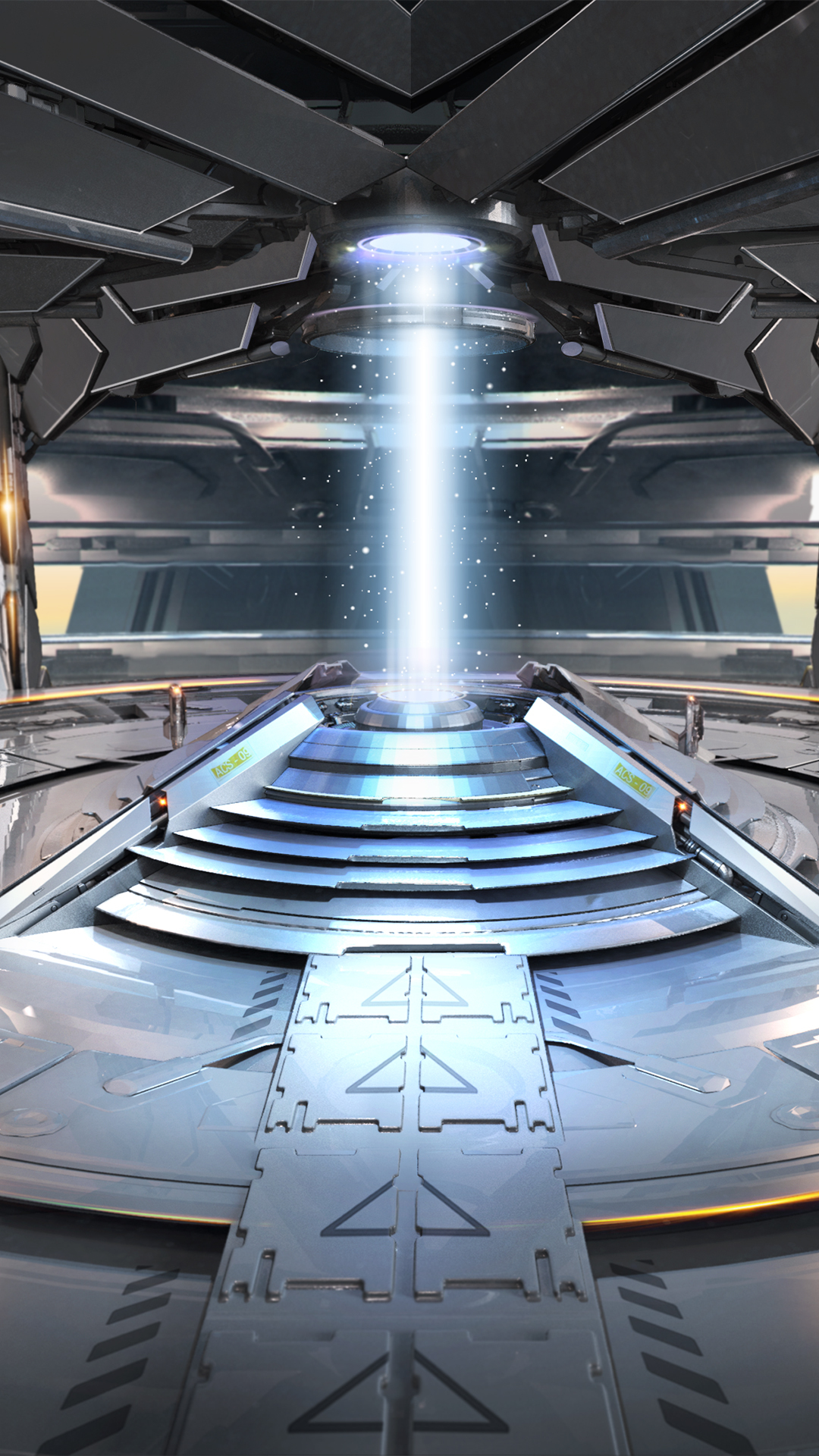 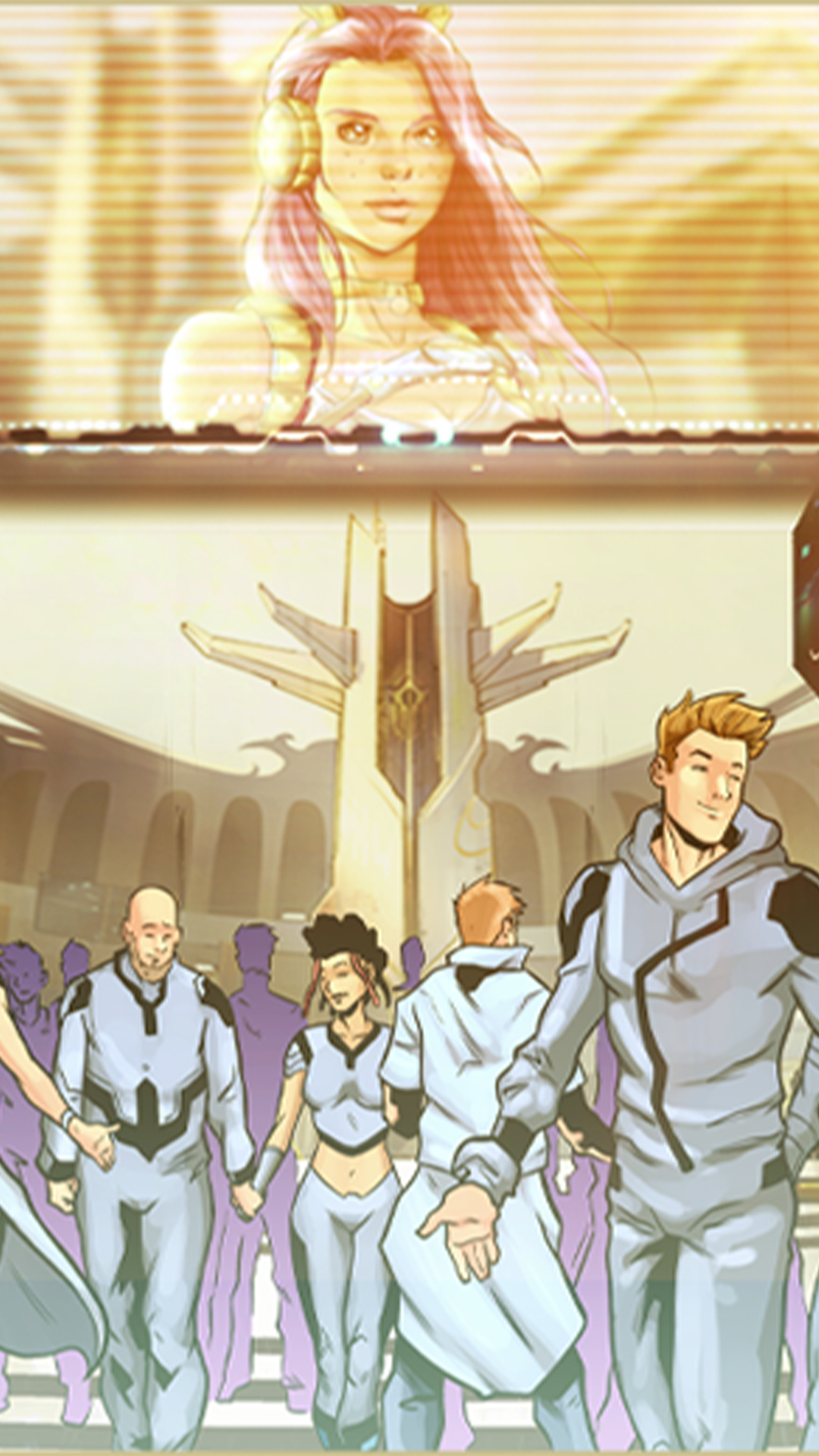 Comics
Embolden in the news

EMBOLDN Was Featured In Coin Marketcap.

EMBOLDN Was Featured In Bloomberg.

EMBOLDN Was Featured In Coingape.

EMBOLDN Was Featured In Yahoo.

© 2021. All rights reserved by Nirvana Interactive